Out in Our Community: Chaperoning at an Alternative Prom
REGISTER NOW for Ron Johnson Red Ribbon Day on December 3!
MENU 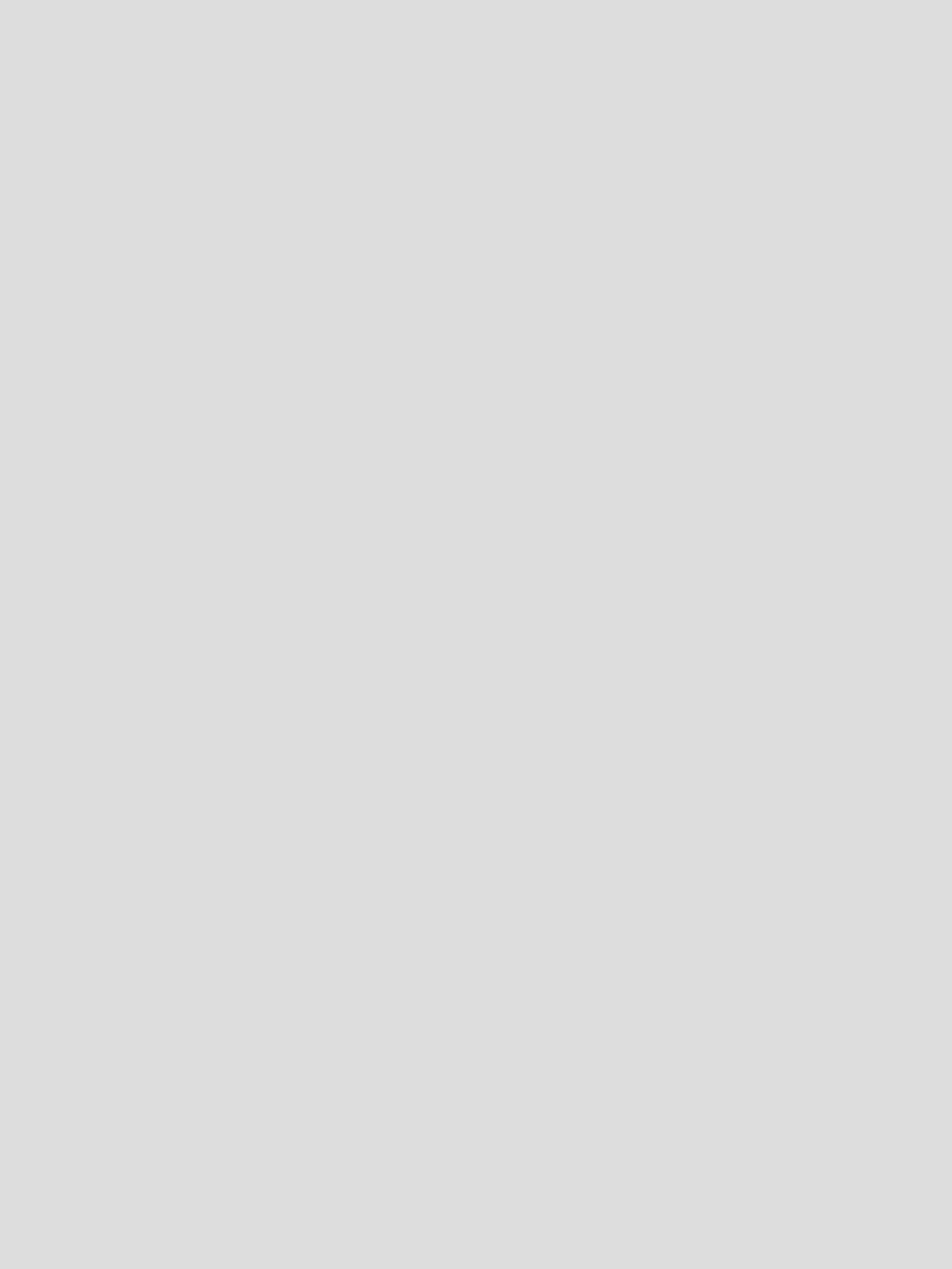 If you follow THP’s presence on social media, then you probably know that we work hard to be out and about in the community to raise awareness about HIV/STI’s, to make accessible safer-sex supplies and testing info and raise funds to support this important work. Listen to this–in a single week THP attended: a meditation class, the launch of a new radically inclusive church, a Spring Equinox festival at a brewery, a drag show at a nightclub, and an afternoon Lesbian social hour. That same week we were invited to speak to the audience of a metal show, but we couldn’t squeeze it in. …Don’t worry, it’s still on our list!

When I saw that the Guilford Green Foundation would be hosting an Alternative Prom for Queer Youth, I jumped at the chance to chaperone. Highlights for me were:

I was grateful to be wearing a mask so kids couldn’t see me grinning so broadly. As a queer woman who presents masculine-of-center (MOC), I found this last group of kids especially moving because I get it.

I wore a dress to prom when I went in 1999. I had an OK enough time, but I didn’t feel like myself when I wore a dress, or anything remotely feminine for that matter. I would be well into my twenties before I knew what “gender” meant outside of a dictionary definition, let alone what “gender-affirming” meant. It would be a few more years before I got rid of my last dress for good, vowing to never own one again. What would it have been like to wear the clothes that felt right in a room of 180 other kids also feeling good in the clothes of their choosing? What would it have felt like to recognize my constant red-faced shyness around some girls in high school as crush feelings? What would it have been like if the only two gay kids I knew of in my school weren’t mercilessly bullied? My questions became a kaleidoscope of happy what-ifs, and in my imagination, I let younger me strut around with a toothpick, too. “Good for them,” I thought looking out on the dance floor, “I’m glad things are so much better.”

Throughout the night, kids approached Triad Health Project’s big table of safer sex supplies, and I did a bit of dancing of my own: the delicate dance of vacillating between being available to answer questions (“What’s a dental dam?”) and standing far enough away so kids could browse and take items without feeling under a microscope. After the lights came on, and the DJ equipment had been wheeled away, and the drag queens had long moved on to their next shows of the night, I returned to pack up the THP materials. I gasped to see every condom and every last tube of lubricant gone from the table. To be clear: THP welcomes people to freely take from these offerings, but in my time with THP, I’d never seen all the supplies disappear from the table.

It occurred to me that the warm and fuzzy progress narrative I’d indulged in while watching kids dance is a bit of a fairy tale. Today’s kids are up against so much: anti-trans legislation, gay erasure in the classroom, abortion bans that threaten Roe V. Wade, abstinence-only sex education, to name only those things which make the headlines. This steady culture of fear and hate pushes kids off the dance floor and back to the margins; accessing safer sex supplies isn’t easy if parents don’t try to understand you as a sexual being, or if you don’t have money and transportation to buy these on your own, much less know where to get the free ones.

Seeing the table empty of supplies underscored for me how without these important interventions that normalize sexual health, there’s fertile ground for stigma and shame around STI’s, sex, and sexuality. To further the plants analogy, it takes a lot of work as an adult to remove that shame and those stigmas by their roots from one’s life.

In that moment with the lights back on, the word “chaperone” had a different meaning for me, too. I thought my duties would be more along the lines of keeping a flask from tipping into the punch bowl (there was none of that; these kids were great), but I realized the task was a bit more outward facing than that. Chaperoning queer kids today looks more like affirming their existences and empowering them with tools to live the futures they’ve only begun to imagine for themselves. Sometimes those tools are safer sex supplies. Sometimes those tools are being able to name stigma and shame for what they are. Chaperoning kids today looks also like remembering that the paternalistic power-dynamic inherent in “chaperoning” has its limits because we have much to learn from young people, too, like how to be joyful and brave despite powers-that-be trying to silence our gay away.

I’ve always been excited about THP’s work of increasing awareness and increasing access, but it was humbling to recognize at this event that this was maybe a first encounter with broad sexual health topics for some and the only accessible source of supplies for others. I must say, in agreeing to chaperone prom, I didn’t anticipate this wholly cathartic self-reflection on our community responsibilities to one another –as teachers, learners, and guardians– regardless of our ages. And I certainly didn’t anticipate the wish fulfilment I would feel in watching these kids have the time of their lives.

Another chaperone and I left at the same time, and in walking back to our cars she remarked that the kids will probably remember this night for the rest of their lives. I know I will, too.

Stop the STIgma, Not the Music

Shane Lukas (AGI) 0
A Triad-based DJ shares about how building community (through music and experience) can be a way to ...

One Couple Unleashes Their Kink to Stop Sexual Health STIgma

Shane Lukas (AGI) 0
One local couple of pups help put the unique and popular kink into perspective by celebrating community ...