The Fight for Housing for People Living with HIV: David's Story - Triad Health Project | Our Future Free from HIV
Do you ♡ THP? Learn how you can share that love here.
MENU 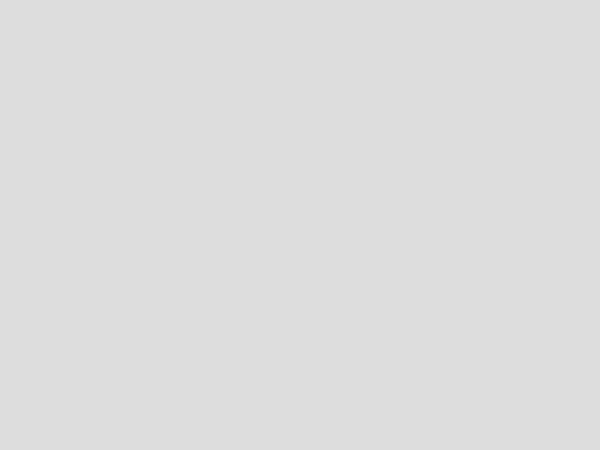 The Fight for Housing for People Living with HIV: David’s Story

After months working to obtain the proper documents, David was finally approved for a housing voucher in January 2019. He found an eligible apartment, and was so excited at the prospect of finally having a place to call his own. Then the road blocks started popping up. First the apartment failed inspection. Then it took weeks to get repairs done. The apartment finally passed inspection, and David thought he was ready to move in. However, deposits were needed for the water and electricity before he could sign the lease. Despite David’s best efforts, he did not have the funds needed. While he was waiting for the apartment to pass inspection, he had been staying in a motel. The delay caused his motel stay to be longer than expected and to overlap with Furniture Market coming to High Point. And when Furniture Market is in town, prices for rooms triple due to high demand. So all of the money David had saved up to be able to move, was spent on his motel room.

David desperately called me to try and find assistance. Unfortunately, Triad Health Project funds are not able to be used to pay deposits. David was crushed. He was ready to give up. He told me that nothing would ever work out for him and he was ready to quit it all. I helped David calm down and reminded him that he had people that cared about him and that life was indeed worth living. He may have faced his fair share of hardships, but things were going to turn around soon. I then spent the entire afternoon on the phone with various social service agencies, churches, and community do-gooders trying to find the $150 that marked the line between homelessness and finally having a place of his own for David.

Eventually all of the needed money was procured, through local agencies and David working to get a little extra cash. He signed his lease and moved into his apartment mid-April, after several months of ups and downs on his housing journey. David came in to the Triad Health Project High Point office to thank me for not giving up on him, and for helping him get housing. The High Point staff and I surprised David with a big basket of household items – a blanket, plates and utensils, personal hygiene items, and more, that had been donated to Triad Health Project for newly housed individuals. I also put together a bag of extra food for David to help get his pantry stocked, and to allow David some time to get himself together without worrying about food. David and I both nearly teared up, as David remarked that he felt like things were finally starting to turn around for him, and that he was glad that I had encouraged him to persevere.

This is what Triad Health Project is about. Providing help to those who feel helpless, love to those who long ago gave up on feeling worthy of love, and voices to those who society refuses to hear. There are a thousand ways to do these things. For some it’s assistance in getting lifesaving medications, for others it is a weekly support group at Higher Ground. For David it was having someone who believed that he was worthy of good things and was willing to fight to make sure he got them.