Where HIV and Addiction Meet

Sue* has been a client with Triad Health Project (THP) for many years now. Diagnosed with HIV in 1993, Sue is a long time crack user who has no family and little social support. THP has always been a place for her to feel safe and cared for. Early this July, Sue came to her THP case manager at a loss. Although she had just received her monthly Social Security Disability check, her addiction had gotten the best of her and she had spent all of her money on drugs. With nothing left to pay her rent or utilities, Sue was at risk of eviction and homelessness, a situation that can create isolation and that very often leads to an increased viral load for HIV/AIDS patients.

After discussing many options and allowing Sue to work through her emotions, Sue and her case manager decided it was finally time for her to seek professional treatment for her addiction. Although DayMark, the local inpatient substance abuse treatment program, had a place for her, there was still much to be done before Sue could enter rehab. First, something had to be done about her bills, so that when she got out of rehab she was not homeless or in debt. Her case manager called her landlord and explained the situation. The landlord and case manager were able to work out an agreement for Sue to pay both July and August’s rent at the beginning of August. Next, her case manager used THP emergency funding assistance funds to assist Sue with paying the electric bill. Had the electric bill not been paid then, Sue would have owed several hundred dollars when she got out of rehab. The next important step was to get detoxed. Her case manager sent Sue to High Point Regional Health Center. There she was drug tested. It came back that Sue only had crack in her system which cannot be detoxed. However, the screening also revealed that Sue had a bladder infection that, if left untreated, could have become very painful.

Today, Sue has graduated from DayMark’s intensive inpatient program and has moved to Wilmington for a residential post care program. Sue called her case manager as soon as she arrived in Wilmington to update her on her progress and thank her for all of her support. Sue says that without the support of THP and her case manager she can’t imagine where she would be now. While residing in Wilmington, Sue is not eligible to receive THP’s services, but she has connected with the local AIDS Service Organization and says she plans to come back to High Point when she is ready, to be back with THP and those who helped her get clean.

*A pseudonym to protect client confidentiality 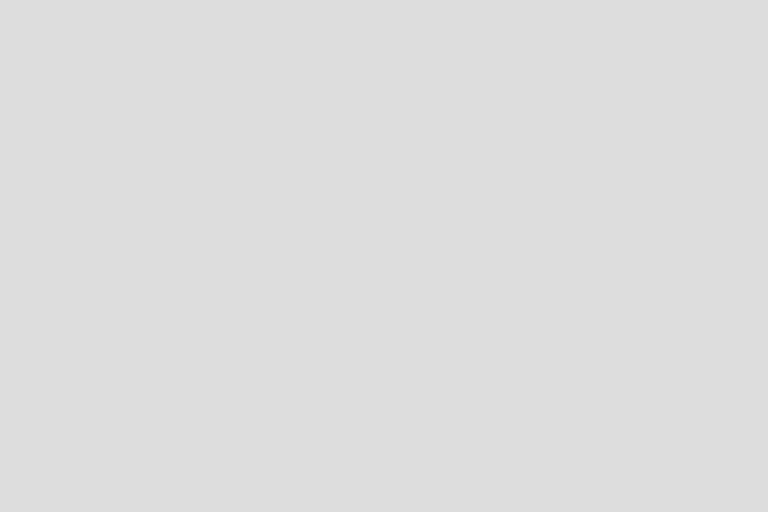