One December many years ago a wonderful man named Henry asked if the house was open for the holidays. I said it wasn’t. He asked me what the people were supposed to do who didn’t have anywhere to go for Christmas. I said I didn’t know. He said, What about the people whose families don’t want them home anymore? I said I didn’t know about that either. Henry told me his family didn’t want him home anymore. He told me he didn’t have anywhere to go for Christmas. He said, “Why don’t we open the house?”

I didn’t open the house. Henry did. He also got a tree and decorated the entire front porch and arranged a sumptuous meal for anyone in the community who cared to come on Christmas Day. The house was packed.

Since then, without any planning on the part of staff, there’s never been a season where the house wasn’t open when everything else was closed. This year was no exception. Thanks to the passion of a handful of clients and volunteers, Higher Ground was open for feast and fellowship the Saturday before Christmas and the next Thursday again when we were “officially” shut down. The Saturday event featured Johnny Branch and a small crew of angels dressing the house in linens and arising at 5:30 a.m. to prepare mounds of homemade foods and astonishing gifts purchased with monies raised all autumn long. The day was gift and commitment and love and miracle and care and work and light and song. It was a lot of things; but mostly, in a word, it was Christmas. 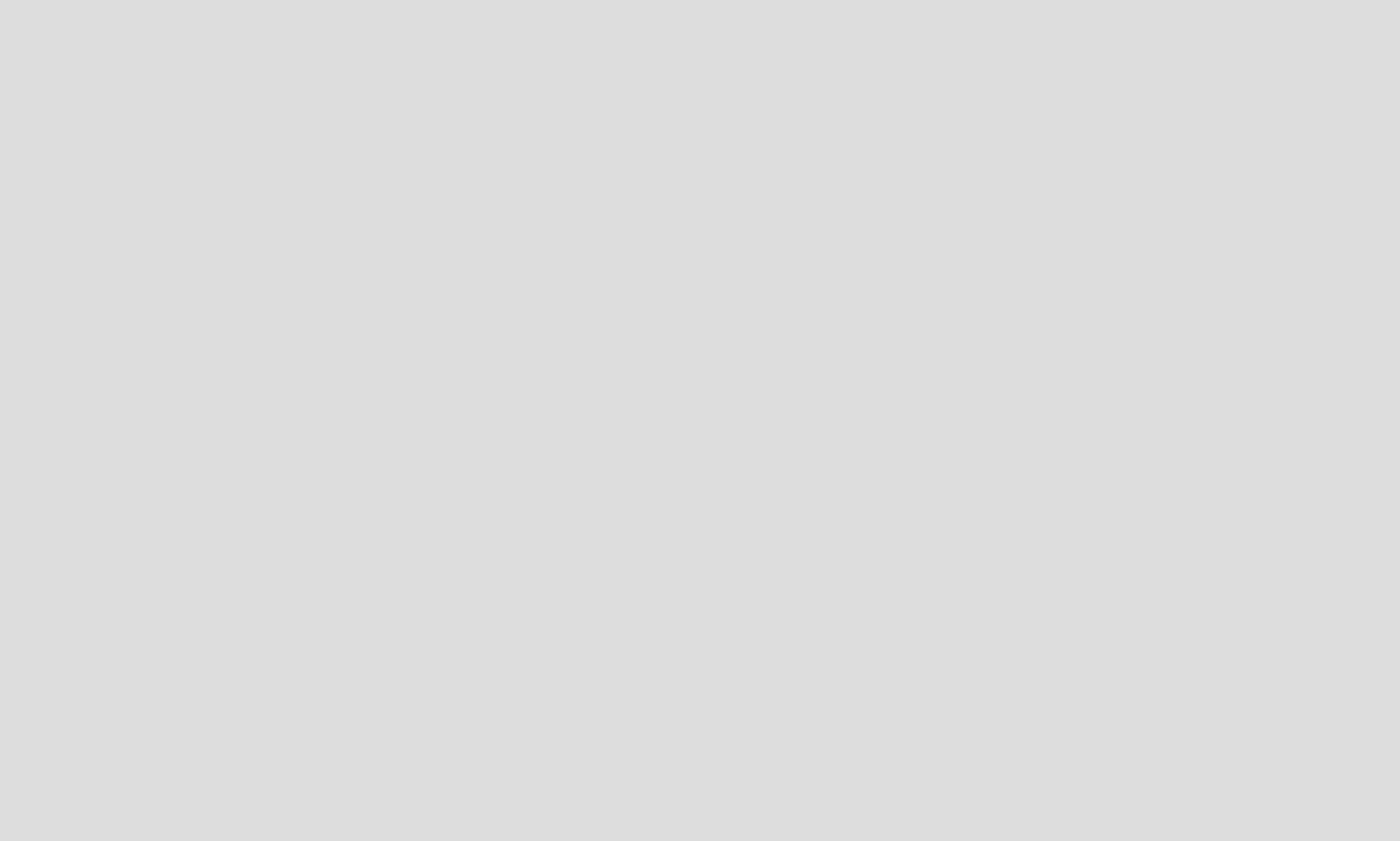 Open Letter Regarding The American Response to the Coronavirus